Lantern Productions is a Theatre Company with the mission to cultivate the position of the arts as a vital, positive, inclusive and necessary part of our shared society through entertaining, challenging and ambitious projects of the highest quality.

Established by Eoin Ó hAnnracháin in 2016 Lantern Productions are making their entrance into the thriving Cork theatre scene with Thomas Kent – 1916 Rebel in May 2016. 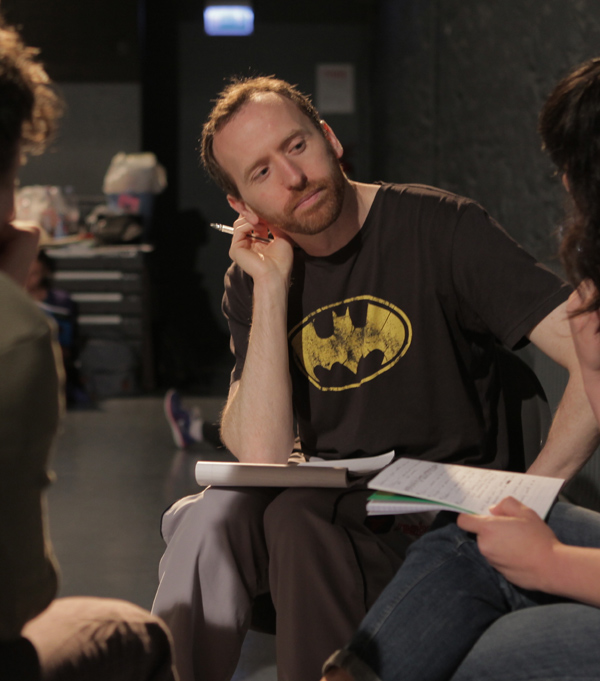 Eoin Ó hAnnracháin is the Artistic Director of Lantern Productions.

As Artistic Director Eoin’s responsibilities include conceiving, developing, and implementing the artistic vision and focus of Lantern Productions, and for major decisions about the ongoing development of the aesthetic values and activities.

Eoin was previously Artistic Director of Clinic Media and is a director and producer of Theatre, Film and Dance productions. Born in Cork, Eoin was awarded a diploma in Performance Art from Coláiste Dhulaigh in Dublin before moving to Wales to earn a BA Hons Degree in Drama and Film & TV from The University of Wales, Aberystywyth. After graduating Eoin returned to Cork where he has worked professionally in many areas of theatre and film, including: acting, directing and writing.

Eoin has also been developing a new form of expressionistic performance in collaboration with composers Eat My Noise and dance artist Helga Deasy through the research and development projects Talking Subtext and Person At Risk.

As a filmmaker Eoin has most recently directed the short film Breakfast by Jody O’Neill for Clinic Media and the pilot episode of a web-series Morbid & Sons for MooCow Productions.

Most recent Dance credits are as the producer of Longing Belonging for Helga Deasy and A Dance Brew for Laura Murphy, both as part of the Cork Midsummer Festival 2015.

Subscribe to our newsletter for all the latest news, exciting announcements and special offers.